Toast serves as a feedback & confirmation mechanism after the user takes an action. 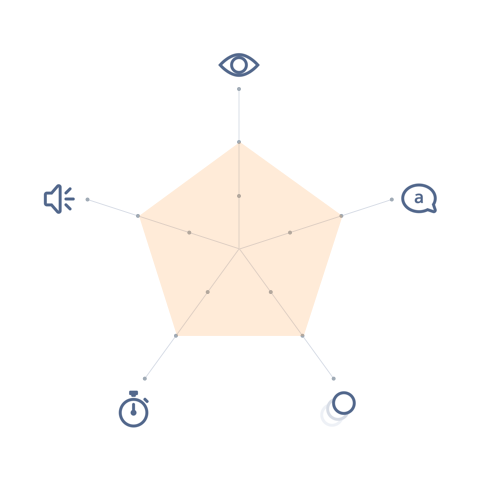 A toast appears in reaction to user action: creating, editing, deleting. For example, a user edits an opportunity via a modal and saves it. The modal closes and the toast appears at the top of the opportunity detail page.

A toast can show one of the following states:

Toasts persist at the top of the page regardless of scrolling, and they are visible until a user dismisses them or the defined duration elapses. They show 1–2 full sentences (no truncation), including an inline link (when appropriate), and an X to close. Toasts on desktop include an icon denoting the type of message, but toasts on mobile don’t include one.

The width of a toast is determined by the length of its content and its inside padding, but at minimum it should be 480 px and centered within the canvas of the page.

Toasts can appear in one of the following manners:

Refer to this code sample for the toast markup.

The “dismissible” toast is preferred and should work for most cases. “Dismissible” means that the toast remains visible until the user dismisses it with the “×” or duration has elapsed, whichever comes first.

If the toast contains a link, the staying duration should be longer.